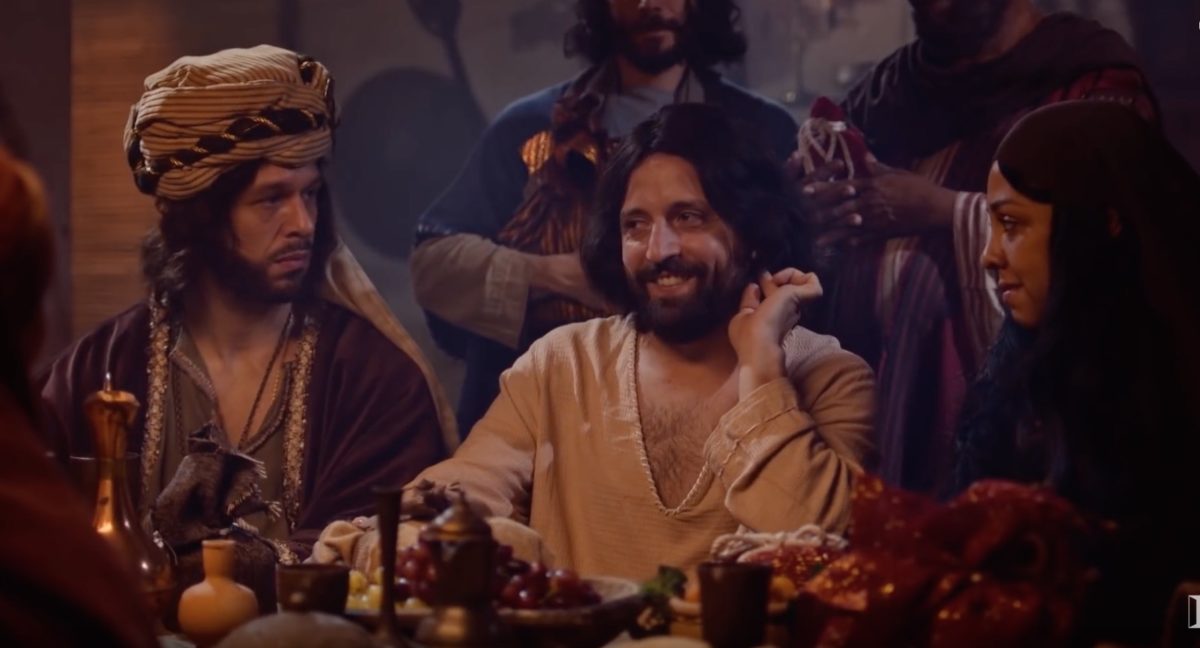 Was Jesus gay? There exists no proof of any kind in The Bible that Jesus was a homosexual. You have to go outside of The Bible to find any argument that Jesus was gay. One outside source is the Secret Gospel of Mark found in the pseudepigrapha. This gospel was referred to in a letter, called the Mar Saba Letter, attributed to Clement of Alexandria in which Clement criticizes this fragment of a gospel as a falsification. The original secret gospel can not be found but is mentioned and quoted in the letter.